Our top gifts for fans of the sci-fi classic

❚  We may earn commission from links on this page. Our editorial is always independent (learn more)

Star Trek is the ultimate sci-fi adventure franchise, and new content is continuing to be produced over 50 years after the original series released its first instalment.

It makes sense then that you can find Star Trek fans of all ages, and so there are loads of great Star Trek themed gifts around.

These Official Star Trek socks are sure to go down well with any fan – and because they’re black below the ankle, they can even be worn underneath suit trousers without anyone knowing what a nerd you secretly are…

Just in time for winter, this Official Star Trek beanie hat is sure to go down well – from far away, it looks like just another beanie, but up close, you can see the detail of the insignia of Star Trek’s Science, Engineering and Command divisions.

This 100% cotton T shirt has the Official Star Trek logo on it for a subtle nod to the series – a great buy, it comes in sizes S-XXL.

This fired enamel and metal pin has a lifetime guarantee against manufacturing defects, and features the Star Trek Voyager Communicator logo – a perfect addition to a backpack or jacket of a true fan of the franchise.

This Star Trek bluetooth communicator from The Wand Company was created from 3D scans of the original prop to make it look are accurate as possible – and it’s a fully working bluetooth handset that you can use as an extension of your mobile phone. It also has sound effects from the Star Trek universe to add to its authentic feel – so it’s a worthwhile investment for a mega-fan of the franchise…

Ever wanted to be more like Spock? Now you can be – channel his mechanical and logical mindset with this Official Star Trek Spock Eau De Toilette. There’s also a James T. Kirk version if you prefer… 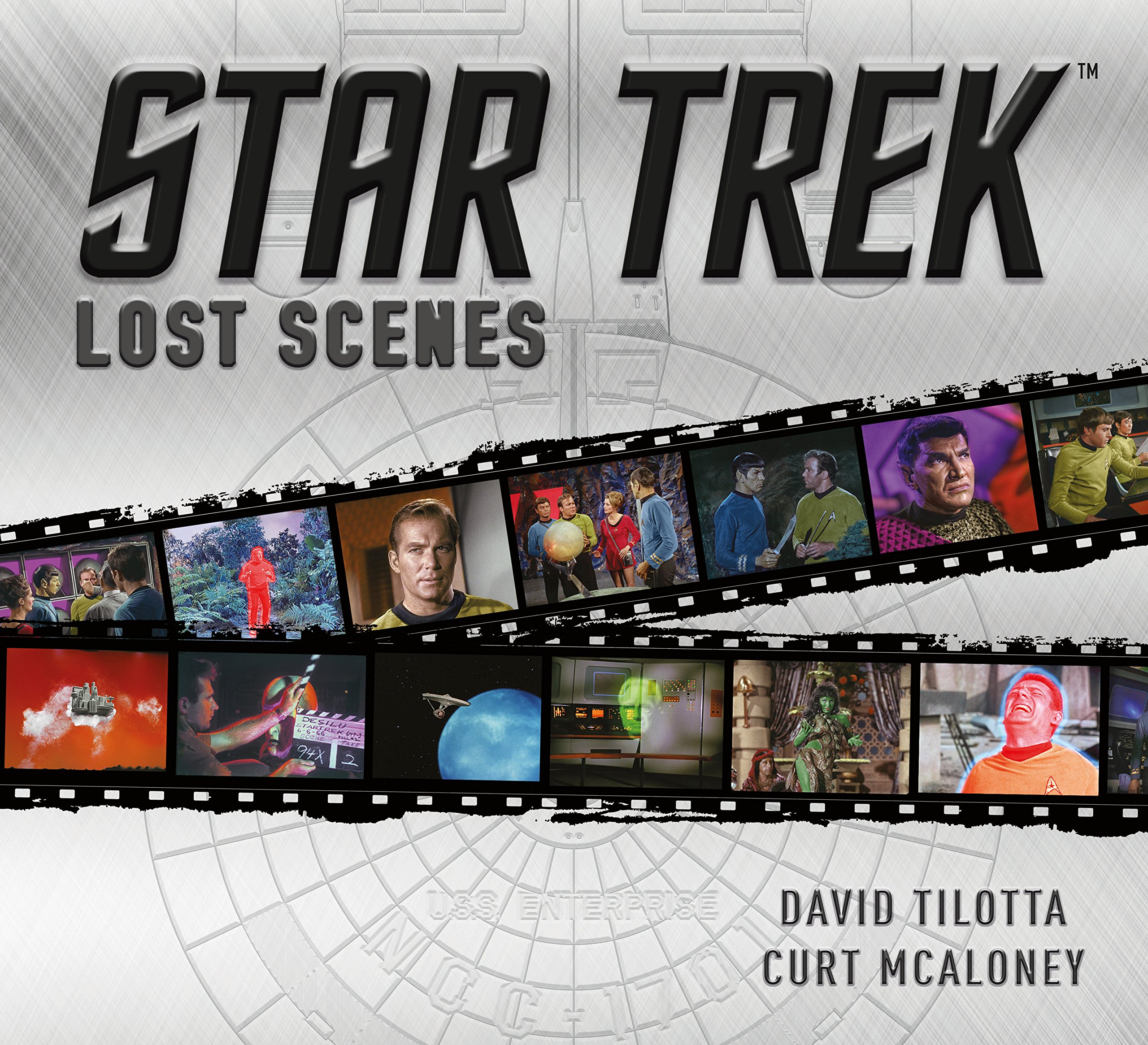 Re-live the original series with the full DVD box set – it’s also available on Blu-ray for £69.99.

This Official Star Trek edition of the much-loved game Monopoly ensures fun for the whole family, featuring your favourite characters from the series…

Looking for something else? Check out our gift guides

All about Star Trek (classic)

Find the newsletter for you

Can you name the sci-fi from just the computer screen?