Watch the rocket launch live online below, and follow the countdown with Professor Brian Cox in a BBC1 Stargazing Live special

At 11:03am on Tuesday 15th December, Tim Peake will become the first British astronaut to journey to the International Space Station.

The launch will be broadcast live online by the European Space Agency, and you can watch it all happen using the video screen below.

The BBC too will be tracking Major Tim Peake’s progress, with Professor Brian Cox and Dara Ó Briain presenting a Stargazing Live special on BBC1 from 10:30am.

Then BBC2 will broadcast the astronaut’s arrival at the ISS from 7pm, including (hopefully) Tim Peake’s first phone call from space.

He is expected to dock with the ISS at 5:23pm GMT.

His biggest fear? Not packing properly: “The only fear I have at this stage is of forgetting something,” he said. I’m racking my brain as to what I might have possibly forgotten in my bag. In terms of the mission itself, I honestly don’t have any fears at all. And that really is a testament to the training we have.”

This is the door I'll sign tomorrow before leaving to suit up – recognise any signatures @Astro_Alex? #Principia pic.twitter.com/LJ0tfBt2Jk 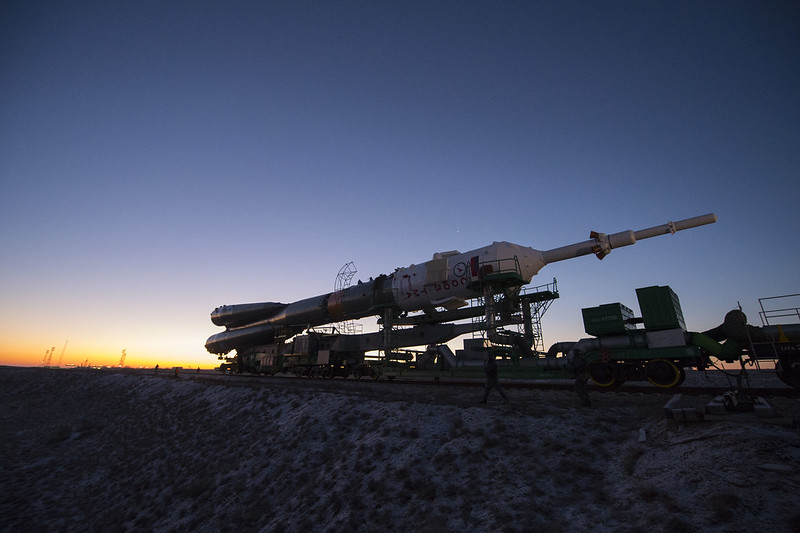 All about Stargazing Live

Find the newsletter for you