Why CBS Reality is the best channel for true crime fans

Looking for your next true crime obsession? Tune into CBS Reality for gripping, real-life shows that will keep you at the edge of your seat

There’s nothing as thrilling as trying to crack an unsolved crime. And, while most of us are fascinated by murder mystery drama, few shows can keep us glued to our screens quite like real-life events. If you can’t get enough of true crime, then CBS Reality should be your first port of call. It has all the best true crime shows in one place, so you don’t have to scour the channels for the next binge-worthy series.

Tune in and you’ll study crimes in forensic detail, meet the people behind the arrests and discover the emotional stories behind the headlines. And, best of all, CBS Reality has brand-new shows for you to uncover this March. Here’s the rundown on one of them… 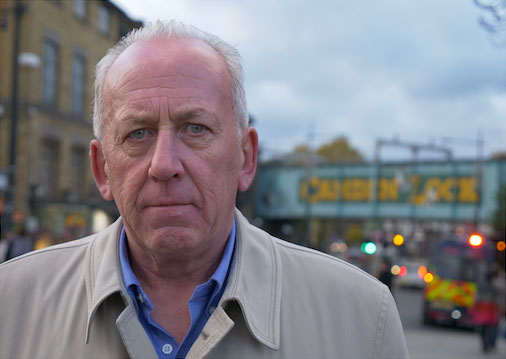 Get ready to see evidence that has previously only ever been shown in court. In this riveting new series, New Scotland Yard detectives open their files to reveal how they caught some of London’s most high-profile killers by following the ABC of the detective world: Accept nothing; Believe nobody; Challenge everything.

With unprecedented access to ITN Productions’ new archives, reconstructions and in-depth interviews, across 10 episodes you’ll discover every twist and turn of a selection of murder cases in extraordinary detail. Former detective Peter Bleksley (of Hunted fame) will walk you through each investigation, hearing from journalists who covered the stories as they unfolded, criminologists who analysed the methods and motives of the murderers, as well as the forensic teams who discovered the evidence. It’s absorbing yet chilling viewing.

Get your true crime fix at CBS Reality

Equity Release - How much can you release?

Request our free guide written by Paul Lewis and calculate how much you can release.